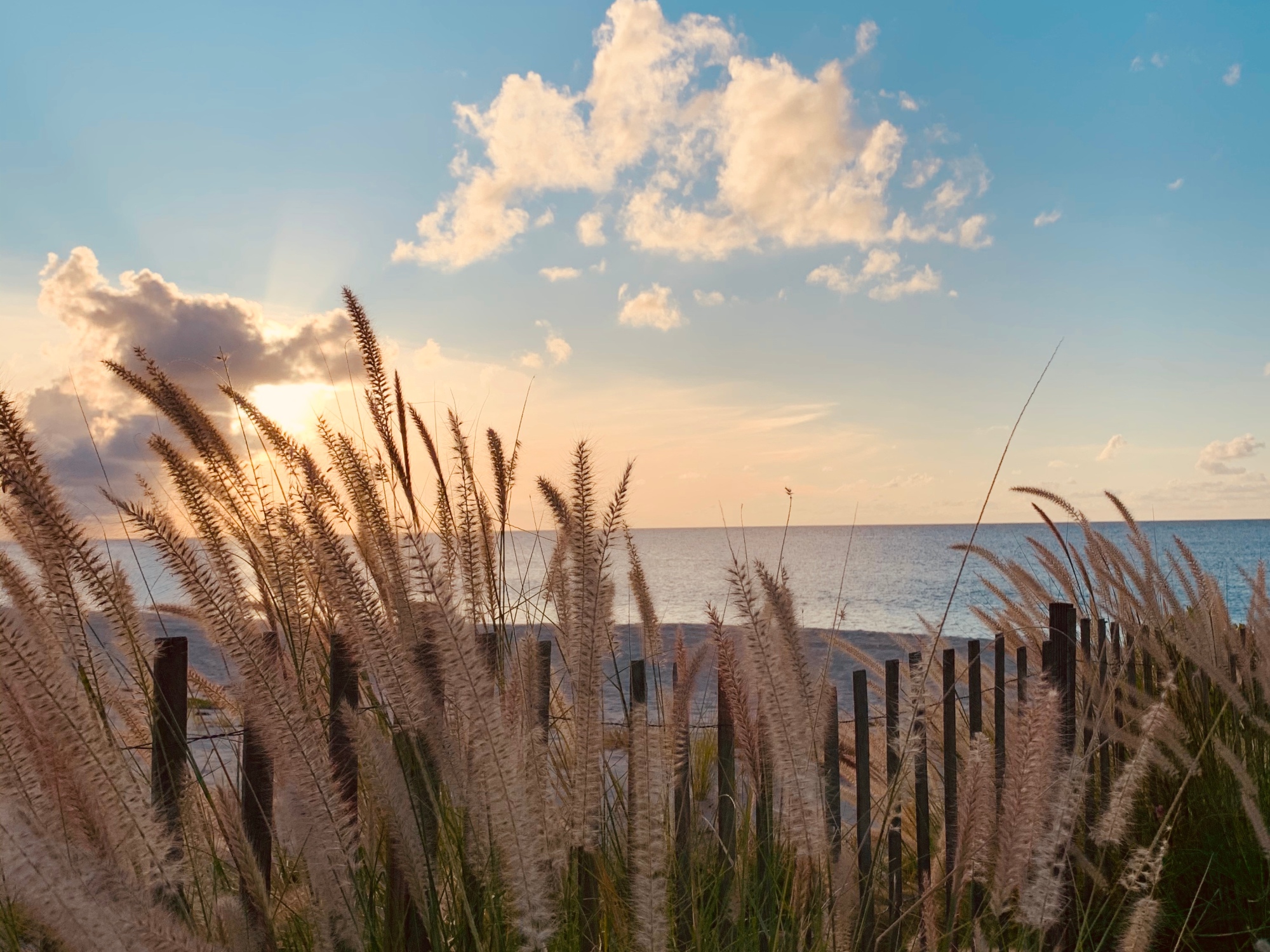 The most exciting and important thing I can teach a West Indian student is how to appreciate and respect our dialect. Too often the English-based creole spoken in Anguilla (known colloquially as “dialect”) is not given the recognition it deserves because of its proximity to Standard English. Parents spend a significant amount of time telling children to “speak proper” not realising that all varieties of language are proper in their own contexts. Standard English may be the proper variety to pull out at a formal event, but if you start using it while chilling on the block, you may receive a few stares or be accused of yankin’.

As West Indians, we subconsciously view Standard English not only as the proper tongue, but as a verbal stair on the social status climb. The irony here, however, is that what we are viewing as “proper” is actually yet another variety of English– a dialect of its own. However, that concept is a linguistic rabbit hole we will tackle in another post.

In any language variety, the passage of time is important. We base everything from verb tenses to history-keeping on our ability to reference a precise moment on our personal timelines. In the Anguillian Creole variety of English, it is no different.

The following are ten of my favourite ways that we can refer to the passage of time:

In Standard English, this can best be stated as “the day after tomorrow”. Although I doubt any movie producers are going to come out with an apocalyptic dystopian sci-fi movie with this title, it is by far one of my favourite Anguillian adages because of its simplistic elimination element: not tomorrow, but the next day.
“When you gine South?”
“Tomorrow next day.”

This can be related to the Standard English phrases “a long time ago” or “for a long time”. It’s usually used to reference time spans longer than a year, often even decades back.
“Yuh mudda gone England?”
“Yea, man, from long.”

This reference to time is a multifunctional Anguillian Dialect adverb. It’s usually used in a jovial or emphatic manner. Often you’ll hear people employing it to accentuate having completed a task:
“You do de dishes?”
“Long time!”
Here we see long time function similar to the Standard English “already”. Take a look at our scenario above in the Standard variety of English:
“Did you do the dishes?”
“I already did them.”
It is, however, common to hear “I love you long time” or “long time I love you nuh”. Here we don’t see long time functioning as “already” but rather as “I have always”.

Any time prior to or at sunrise; this phrase is closest to “daybreak” or “dawn” in Standard English, but is usually used to reference any sort of disgruntled early sleep disruption, such as:
“De baby had me up fore day morning.”

Here we have another phrase with dual purpose. In one form, we see just now functioning in the same way one might say “a little while ago” in Standard English:
“But how you mean he dead? I just now see he.”
Alternatively, just now can be used to mean that you will get to something shortly:
“Mommy, you could help me wit my maths homework?“
“Just now.”

This measurement of time refers to something ongoing since youth. We can also use the interchangeable phrase “since I small” which references the same concept. For example:
“I been divin’ conch from a child.”
“I divin’ conch since I small.”
These sentences would both translate to “I’ve been diving for conch since I was young.”
However, let’s examine the following:
“I know he from a child.”
We are met now with an ambiguous sentence which could either mean “I have known him since I was young” or “I have known him since he was young”. In cases like this, you would need to use context to deduce the intended meaning.

One of my all time favourite sayings is actually a nod to the British influence in Anguilla. The phrase “donkey’s (y)ears” has been cited in British slang since the early 20th century as meaning “for a long, long time”. It was originally a pun on the idea that donkeys live long and have long ears. In Anguillian Dialect, donkey years maintains the reference to a long period of time:
“She had dat car donkey years.”

This phrase usually refers to a length of time which has extended until well past twilight hours, or “late at night” as would be said in Standard English:
“She ain’t come home til all in de night.”

While in Standard English this is usually a story opener (one time at band camp, anyone?) it’s not the same in Anguillian Dialect. Instead, this is used to mean “immediately” and usually correlates one action to another:
“When dem find out it had food dem reach one time.”

We mostly use this time count to refer to something which has occurred all day long:
“I just reach home. I was gone whole day.”

Can you think of any other unique ways we refer to prepositions of time in Anguillian Dialect?